Get in touch for more information

Fairfax Meadow is one of the UK’s leading suppliers of premium meat products, with a history spanning more than four decades.

QJS was invited to review the washdown systems at Fairfax Meadow’s Derby production facility. This long-standing facility was operating a dated high-pressure system, which was causing major production headaches due to repeated breakdowns.

Leakages from the pipework were holding up process flows and raising concerns about possible contamination. In addition, the high water pressure posed a risk of contaminants becoming airborne, and also blasting onto clean areas and equipment, necessitating recleaning.

Inconsistent chemical dosage and poor foam quality was impacting on cleaning outcomes and contributing further to associated delays in production lines. Excessive water consumption and the concurrent costs were also a major concern.

Fairfax Meadow initially identified a need to replace the pipework, however after review, QJS recommended a complete replacement of the system.

The ChemFlow system delivers chemical dosing to 0.1% accuracy, reducing the volume of chemical used inside the facility for reduced environmental impact and cost. Within the system, the QJS water control system isolates the chemical application and rinse systems, which meant that Fairfax Meadow could opt to heat only thew water for the rinse phase, again a significant cost saving.

Water consumption has also been reduced, as well as the associated costs of heating water, with a natural reduction in Fairfax Meadow’s environmental footprint. Operatives report that the new system is more effective, lighter and easier to use. The system has no maintenance costs and is fully managed by QJS. 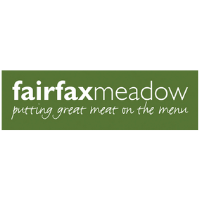 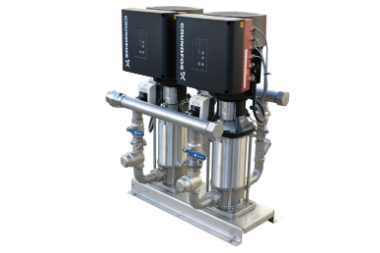 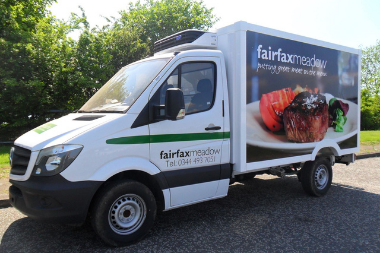 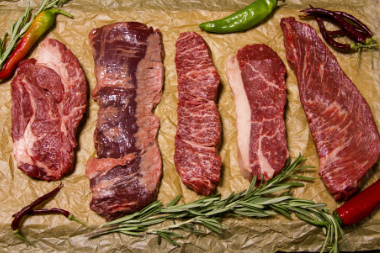 I have been buying equipment for over 10 years, and would never change this. 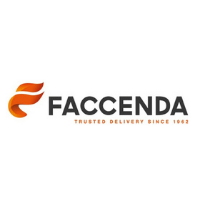 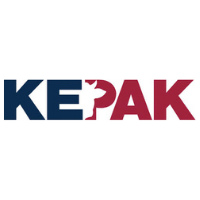 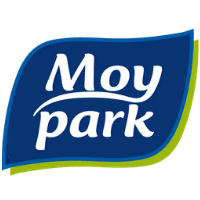 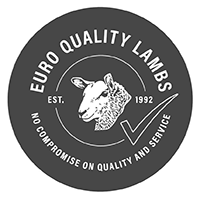 See How Much You Can Save